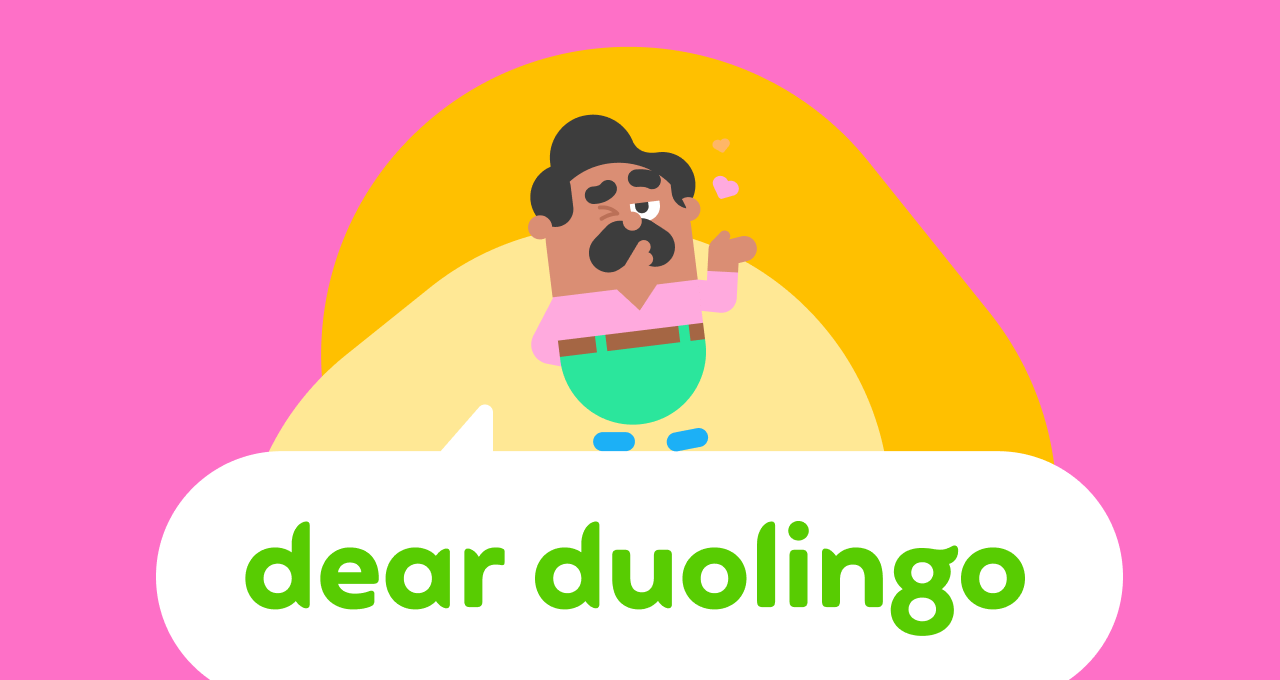 Hello learners! My name is Mykhaylo Zakryzhevskyy, and this week I will be taking over Dear Duolingo! I am an English Curriculum Designer at Duolingo developing our English courses for speakers of Russian and French. I grew up in a Russian-speaking part of Ukraine, and when the Soviet Union broke up in 1991, Ukraine finally got its chance to reclaim its linguistic identity by promoting the Ukrainian language. I studied Ukrainian in school and eventually became bilingual, which is what prompted me later to get my master’s degree in Linguistics and eventually my second master’s in Instructional Design. This linguistic experience makes me really excited to explore today’s burning question from a like-minded language enthusiast!

I’m currently enjoying the German course on Duolingo, but I’m also listening to the French podcast while driving. Can different languages be learned together, or does that slow progress?

Oh, Deux-olingo, this is a topic that sparked my interest when I was a little kid and continues to fascinate me even to this day: multilingualism! I remember the moment when a naive romantic movie about a United Nations worker, who could easily switch between several languages, inspired me to be just like her. It was then that I set a goal for myself to (some day) master the six official languages of the United Nations–Arabic, Chinese, English, French, Russian, and Spanish. Russian is my native language, and I studied English and French in high school, so that left me with Arabic, Chinese, and Spanish. I know—easier said than done! But where there is a will, there is a way!

How to learn multiple languages at once

If you, like Deux-olingo, are also wondering if you can study multiple languages, the answer is YES! We know language learning has many advantages, including cognitive benefits and so much more. And learning multiple languages gives you even more cultural context and linguistic benefits. Learning several languages increases your awareness of other cultures. You'll see parallels between languages, which will serve as the source of extra inspiration to help you keep going. For example, in Eastern European languages, like Ukrainian and Polish, there are similar rules for forming the plural of nouns and their verbs have similar endings. And Italian and Spanish share many common words, too. That said, you might also expect to progress more slowly in each language, especially if you divide time between two languages instead of doubling your study time. The choice is yours, and probably depends on what you want to do with your new languages. It could be just fine to take a little longer in each!

Today, I'm sharing lots of ideas about how to make studying multiple languages work for YOU!

Pick languages that appeal to you

When choosing a language that you want to study, make sure that the culture, or where this language is spoken, excites you. It always helps when you can listen to your beloved artist or watch your favorite shows in the language you are studying. This can really help you want to get back to studying and practicing the language! For me, my inspiration to study French is Edith Piaf’s music, her life story, and her incredible voice. At first, you may want to pick a pair of languages that aren't too similar; for example, studying Spanish and Portuguese at the same time may be tricky as the two languages share many similarities.

If you end up deciding on studying multiple languages at a time, your time commitment will be considerable. You should make one or two of the languages a priority so they receive most of your time and attention. You can create a schedule with each day devoted to studying a particular language and stick to it. Take me as an example–Tuesday is my French day, Wednesday is devoted to Arabic and Chinese on alternate weeks, and Thursday is my Spanish day. Sometimes it may feel like shifting gears, but once you keep doing this for several weeks, your routine will become your habit, and you will notice it will get easier to stick to it. 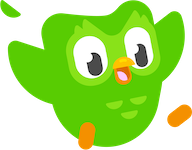 Completely throw yourself into the language

On the day that you devote to a particular language, make sure that you go all in: Practice only this language by doing several lessons on Duolingo, listen to your favorite songs in that language, and at night, finish up with a show in that language. Turn on subtitles if that helps you and then gradually remove that crutch once you feel more comfortable or you’ve watched the show a couple of times already. And repetition is key for learning languages, especially if you are learning several languages at the same time, so make sure that you use the new words right away, recycle them in your speech and writing, and repeat as much as you can!

Of course, you don’t have to start with several languages at the same time: You can also space them out a bit and devote yourself to one language in one given year and make a New Year’s resolution to study another one more thoroughly next year. Another possibility would be to study two languages at the same time and then once you get a bit more confident, pick the next pair. English and German come to mind as a good pairing since the two languages share many similarities; however, they are different enough not to cause too much confusion in the initial stages of language learning. If you already speak Spanish, for example, then studying French, Portuguese, or Italian, may be a logical next step; however, you may need to wait until you reach an intermediate level of proficiency as starting both such similar languages at the same time may be confusing. 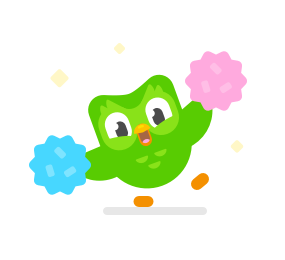 Language learning takes time, so don’t get discouraged if you're not making as much progress as you'd like. Instead, seek inspiration from mini successes along the way, for example, listening to your favorite song in a language you are learning and realizing you can actually understand much more than just a few weeks ago or being able to understand what someone is asking you and responding rather confidently.

Shoot for the moon!

You'll want to think carefully before starting to learn multiple languages at the same time, but don’t overthink it. If your heart is telling you that you should do it, then do it, and you will succeed! We often procrastinate or put off something that is important to us because we fear we may fail. Well, know this—if you start now and reflect on your progress several months down the road, you'll be impressed with how much you’ve accomplished. The start may be daunting, but once you do it and stick to it, there will be no stopping you!