If you're studying a language, then you're no stranger to love. It's the excitement of learning a new verb tense, it's the butterflies in your stomach when you make a joke in the language, it's the quickening of your pulse when you overhear -- and understand -- someone using it on your morning commute. That's amore. 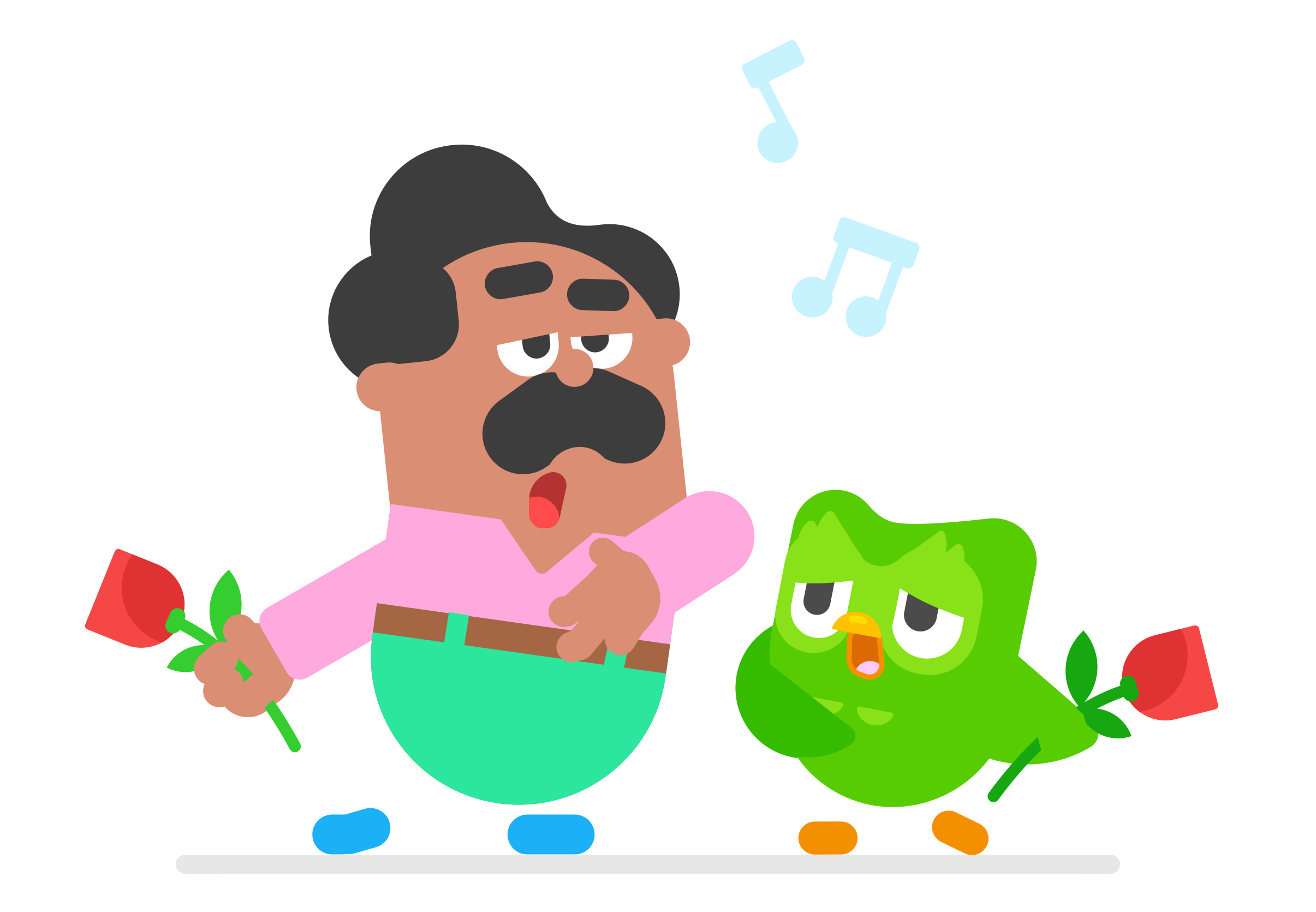 But when linguists talk about "Romance" languages, this learning lovefest is not what they have in mind. Romance languages are a group that all came from Latin. You've definitely heard of some of them, but there are some facts about Romance languages that might surprise you!

The spread of the Roman Empire meant Romans arrived throughout Western Europe with their language, Latin. They ended up in present-day Spain, France, and the Balkans, among many other places—all lands that already had people, languages, and cultures all their own. So, when the Romans showed up, the versions of Latin that they spoke did some combination of mixing, dominating, and destroying the languages they encountered.

The Latin dialects spoken across Europe were pretty different from what you might have studied in school. One reason for this is that Latin spread through Europe over many centuries, so the words, accents, and grammar that Romans took with them in 200 BC were often really different from what regular Roman people were using a thousand years later -- even if today we call them both "Latin."

So the different varieties of Latin that ended up spreading around Europe continued to evolve over time. Today we call them Romance languages!

There are more than a dozen Romance languages still spoken today

Spanish, French, Italian, and Portuguese might be the most familiar from the group, but there are many more -- even within Spain, France, Italy, and Portugal! Others include Asturian, spoken in the very north of Spain; Sicilian, spoken in Sicily; Occitan, spoken in France; and Ladino, also called Judeo-Spanish, which is spoken by some of the Sephardic Jewish diaspora. There are over two dozen Romance languages spoken around the world!

Today, Romance languages often have words or grammar rules from the Celtic, Germanic, Slavic, or other languages that they encountered across Europe. For example, Romanian has a lot of influence from Slavic languages. There's plenty that it shares with its Romance language siblings, especially Italian, but you'll also find a lot of vocabulary in Romanian that comes from Slavic languages!

Start a little romance of your own

Ready to discover these similarities and differences for yourself? Duolingo offers six different Romance languages: Portuguese, Spanish, Catalan, French, Italian, and Romanian -- as well as Latin itself. Learners who want even more should check out Esperanto, a conlang based on Romance and other European languages!