Telling time is no simple feat, especially when learning a new language. Languages and cultures can measure and think of time really differently, so when you study a language you might also end up learning new ways to read the clock, divide up the day, and describe when things are happening!

For example, if you know Spanish, you know that ahorita means...wait, actually, what does ahorita mean?? The word itself is the diminutive (small, also used to express affection) form of ahora ("now"), and in practice it can mean anything from "yes, omg, I'm on my way!" to "yeah, yeah, I'll get to it when I get to it, don't rush me" to "oh, I'm definitely not doing that, but I'll say politely that I'll do it later."

Here are more tidbits about how to talk about time around the world! 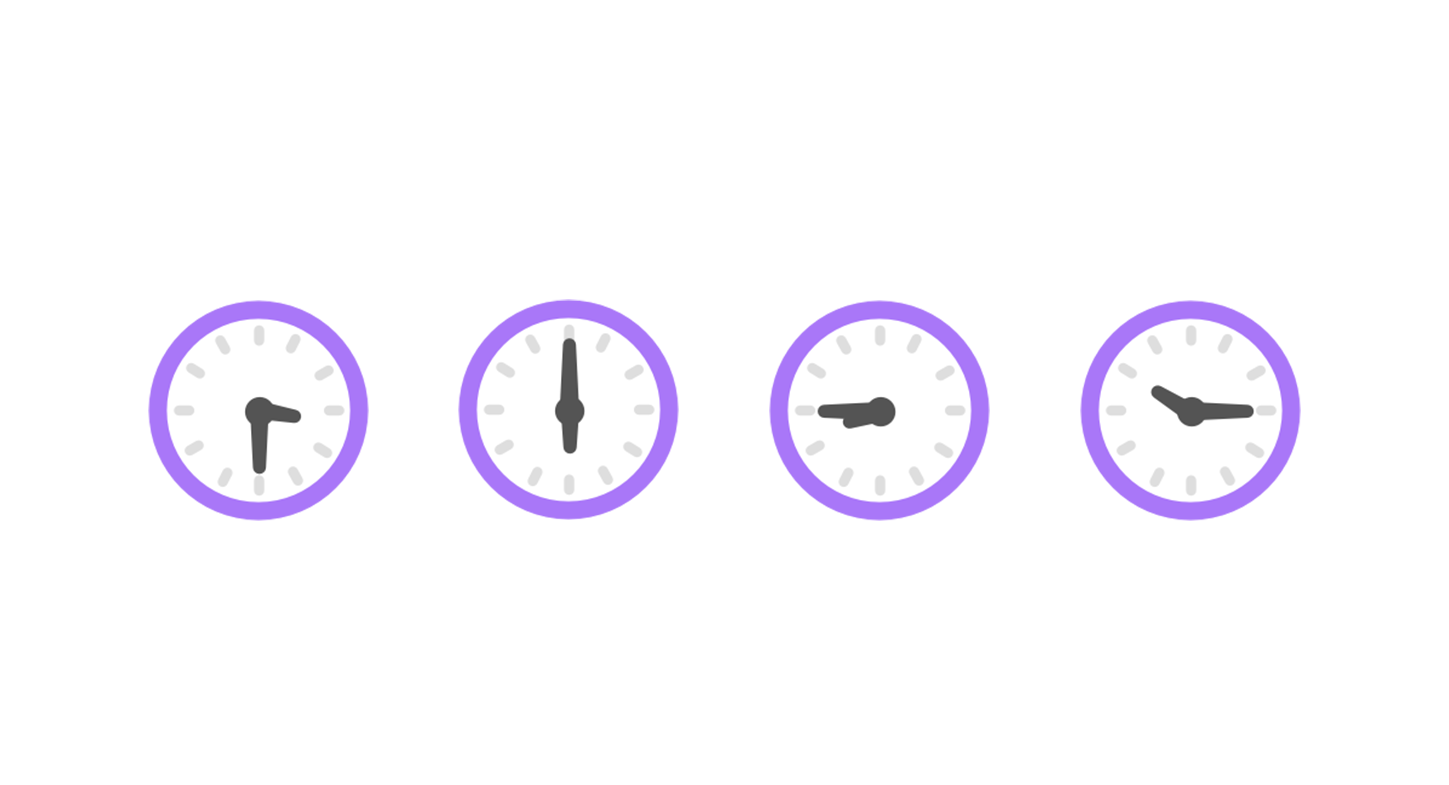 How time-telling varies around the world

In many parts of the world, the length of the day depends on the season. In ancient Rome, the day (portion of time with daylight) was split into 12 equal parts, so 1/12th of the daylight in the winter was much shorter than in the summer.

In India, time was historically split into eight parts, instead of ten. Also, they had water-clocks way before people invented clocks in the West, so, don’t get TOO impressed with yourselves, Westerners. Time-keeping was so important that it was listed as a duty of the King and the State in the Arthasastra.

In Thailand, time is generally split into four six-hour periods, rather than split into two twelve-hour periods. The names of the periods are, apparently, derived from onomatopoeia of the sounds of the bell or drum that was used to keep time during the day or night: a bell during the day, and a drum at night. Additionally, there are special terms used for the sixth (or final) hour of each of these four periods. (This older system is generally only used in casual speech now; official-time telling generally uses the 12/24-hour clock.)

What time is it?

Outside of the U.S., it's quite common to use the 24-hour clock ("military time"), especially in more formal contexts. This format makes it really clear exactly when something happened: if your flight leaves at 18:00, it's definitely an afternoon flight, whereas, in the U.S., a flight at 6:00 needs the extra clarification of "a.m." or "p.m." 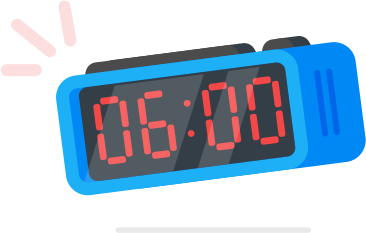 In many cultures and languages, you tell time by focusing on the next hour—the one that is approaching. For example, in Russian, instead of saying "one-twenty" for 1:20, you say "twenty minutes of the second hour"—as in, we're twenty minutes on our way to 2:00. This happens in Spanish as well, but only when it's closer to the next hour, so 1:20 is "one and twenty" but 1:40 is "two minus twenty."

Dividing up the day

Personal preference matters for dividing up the day (like those early birds that eat lunch at 11 a.m.), but cultural tradition plays an even bigger role, and you might see differences in the new language you're learning. In Russian, what counts as “afternoon,” “evening,” “night,” and “morning” is different from what you might be familiar with in English. Ночь (“night”) basically refers to the hours a person would (typically) be asleep—so you talk about something being “three at night” instead of “three in the morning.”

Spanish doesn't really have a division between "evening" and "night"—instead using "afternoon" until much later in the day than we do in English—but Spanish has an extra, early-morning period of time called madrugada that occurs technically during the night, after midnight, but before you'd want to wake up. (Unless you enjoy waking up at 4 a.m.)

Time to see for yourself!

Telling time might be second nature for you in your own language, but that doesn't mean it'll work the same in another language! There are lots of differences around the world in how cultures measure time, and learning a new language will put your own language's time quirks in perspective. Check out one of the 40 languages Duolingo teaches to uncover some of these differences yourself!