Yes—a word that can mean so much in so few letters. It’s a simple word that we say all the time, to agree with questions, requests, statements and more!

Because of how important “yes” is in English, you won’t be surprised to learn that every language has some way of agreeing with something, but not every language does it in the same way. If you keep reading, you’ll learn a world of ways different languages say “yes,” and (spoiler!) it’s not always as straightforward as you’d expect! 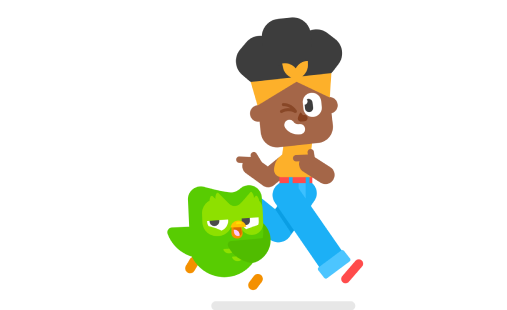 If you are reading this in English, you may know that there are many different ways of saying “yes” -- whether that’s “yeah,” “yep,” “of course,” “sure,” or “uh-huh” -- and we can use a lot of these pretty interchangeably. In some languages there’s also more than one word for “yes,” but you can’t always use them in the same circumstances. Let’s take a look at a few examples.

"Oui" or "Si"? Some languages have multiple words for yes!

In English, if someone asks you “Are you hungry?” and you are, you’ll say “yes.” Simple, right? Now, if someone asks, “You aren’t hungry?”, what would you say? Just a “yes” or “no” probably isn’t enough, because the asker won’t know if you’re saying “Yes, you’re correct, I’m not hungry” or “Yes, I actually am hungry.” In English, we have to say more to specify what we mean in those cases. We might say, for example, “No, I am” or “Yes, I am hungry” to clarify.

In some European languages, however, like French and German, there’s a word for “yes” when you’re responding to a question that was phrased negatively. In French, for example, in response to “You aren’t hungry?” (Tu n’as pas faim ?) you wouldn’t respond with oui (the French word for yes in most circumstances); instead you would say Si! to say that you actually are hungry. No additional clarification necessary! (Sound familiar? The word for “yes” in Spanish is also sí, though in Spanish, you use sí in either situation!)

Responding “yes” to positive and negative questions in English, French, and German

*Parentheses indicate that that part of the sentence is optional

In some other languages, the exact word you use to say “yes” will depend on who you’re talking to!

In Japanese, for example, you would use the casual form うん (un) to talk to family members or close friends and the polite form はい (hai) with just about anyone else (strangers, coworkers, teachers, bosses, or customers). There’s even a polite form for “no” in Japanese!

Similarly, in Korean, you can say 응 (eung) with friends and 네 (ne) or 예 (ye), which is slightly more polite, in more formal situations!

How to say “yes” in Japanese and Korean

You can kind of think of this as the same as saying “yes” when you’re trying to be polite and “yeah” when you’re with people you’re on more familiar terms with.

Sometimes it's just not natural!

Now, in English you might answer a question like “Do you like pizza?” with “Yes, I do” or “Yes, I do like pizza!” or even “I LOVE pizza!!” but it’s also pretty common to just give a simple “yes.” In some other languages, however, answering with just a “yes” is, well, a little weird…

In Japanese, for example, simply answering with a “yes” or “no” might sound like you’re trying to cut a potential conversation topic short, so it’s much more natural to also repeat parts of what was asked in your answer (this is usually the verb). You can think of this as sort of the "key words" of the question, that you use right in the response!

How to say yes in Japanese

In Russian and Portuguese it’s also more natural to repeat part of the question when answering it, but without including the words “yes” or “no” at all. The most common way to respond is just to use the key word(s) of the question, as you can see in the following examples:

How to say yes in Portuguese and Russian

Answering “Do you want (some) pizza?” with “I want” is really strange in English, but in Russian, it’s the most natural and common way of answering the question! This doesn’t mean you can’t use “yes” at all, though. In Russian, for example, you can start your answer with “yes,” but, in most cases, you would say it while repeating parts of the question too (e.g. “Yes, I speak!”). This usually feels more formal or has just a little more emphasis than just answering with words from the question.

Languages without “yes” or “no”

Did you know that some languages don’t have words for “yes” (or “no”) at all? This is actually the case for many languages around the world, so let’s take a look at how they say “yes” without actually using some version of the word “yes”!

How to say “yes” in Irish and Mandarin

No words needed—how to show agreement

We’ve talked a lot about different ways of saying “yes” in different languages, but how about showing “yes”? 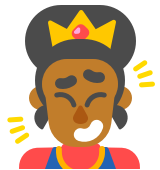 Nodding isn’t the only way to show agreement without actually speaking. In India, in addition to nodding, you can use your head to say yes with what is called a “head bobble.” It’s when you tilt your head from side to side to say “yes” or show that you’ve understood something. What it means exactly will depend on the context you use it in. If you’re in Iceland or Sweden, however, while you can nod to say yes, you also might hear someone suck in air really sharply a few times throughout a conversation. This is just one way of saying that they agree with or understand what you’re saying. Just suck in air like you’re slurping a noodle – shoop! 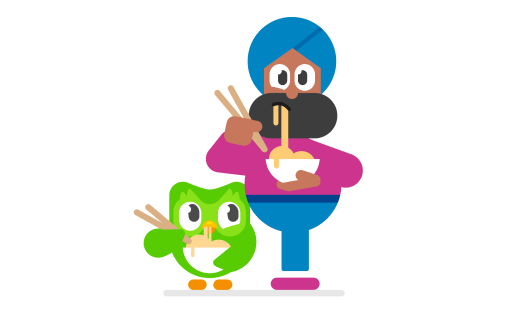 In short, it’s important to know how the language or culture you’re learning about says “yes,” otherwise you might be a little confused if someone you’re talking to sucks in air or shakes their head. They might just be agreeing with you!

There are so many ways to say “yes”!

“Yes” is such an important word in English, but when it comes to translating it, it’s not as simple as the three letter word makes it seem! Whether it’s nodding your finger or repeating parts of the question back to the asker, there are many ways to say “yes” around the world, and we definitely didn’t cover all of them. How do you say “yes” in your language or the language you’re learning?