Have you heard? 👀 Duolingo is introducing a new math app later this year! Maybe math has been on your mind, too, after Dr. Tom Crawford's Duocon presentation put math in the (at times, delicious) perspective of everyday problems.

Not surprisingly, all this math talk has got us thinking about how math and language interact. After all, we need language to talk to each other about math! And, it turns out, our culture can impact even our most basic math conversations. Did you know that there are different ways to count, depending on your language? 🤯

Wait, there are different methods of counting?

That’s right, it’s not quite as simple as 1, 2, 3! Languages have different systems for counting, since cultures have different ways of using our favorite counting tool: our bodies! You may have heard that our bodies help us think, and that's definitely true when it comes to numbers and counting.

Humans have used our bodies in math and language for a long time, like how people often count on their fingers. But we could also extend counting to our fingers and toes, or to just our true "fingers" (sorry, thumbs 👎), or to also include our hands or palms in addition to our thumbs and fingers. We can see those differences in the words different languages use for numbers!

In fact, this is why the English word digit means both "single number" and our fingers and toes. English adopted the word from Latin, which also where the Spanish word for finger, dedo, comes from!

The different counting systems are called bases, because they use different standard amounts (their base amount). If your culture and language use a base-10 system, then ✨10✨ is the special, base number, and other numbers are described in groups of 10.

Cultures also borrow counting systems from each other, so communities might use a mix of different counting traditions—and, yes, you can see that in their language as well. English uses that base-10 system, which we'll describe in more detail below, but we also have some unusual counting-related words you might never have thought about before! Like, why do we have a special word for having twelve of something, like a dozen donuts? Why not for 17, 39, or other numbers? 🤔 That's because we borrowed the concept from a base-12 system!

No matter the base system your language and culture use, math can be done just as effectively and efficiently in any system. The difference across systems is in how you think about relationships between numbers, like whether "20" is two groups of 10 (base-10 system) or a group of 12 plus 8 more (base-12 system, where 12 is the special value).

Here are some of the most common base systems around the world, and how they use language! 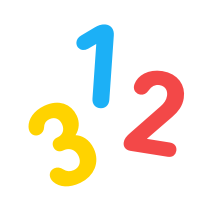 Base-10: Ten fingers makes a natural fit for counting!

Base-10 systems use "10" as the special reference number, with counting based on the number of fingers we have (including thumbs this time 👍). This is the system that English mostly uses, as do many European languages like Spanish and French, as well as languages all around the world.

Base-12: Counting with each part of your fingers

In base-12 systems, "12" is the special reference number and is based on the 12 joints in human fingers (not including thumbs!) and the 12 lunar cycles in a year. Our main counting numbers in English may not use base-12, but you're probably familiar with other words and concepts that use base-12! (Base-12 might be the most delicious system… 🥯🍩🥚) There aren't many languages that use this system, but they include Ancient Egyptian, Chepang in Nepal, and the Nimbia dialect of Gwandara.

Some researchers and mathematicians think base-12 systems might be more helpful than base-10 for learning fractions, since you can cut 12 into more groups (or factors).

Base-20: Fingers, thumbs, and toes for counting

Base-20 works almost the same as base 10, but now includes all 10 fingers and all 10 toes, and numbers are described in terms of the nearest 20. The Mayan and Aztec counting systems are also base-20!

Base-27: Counting that uses the whole body

But it doesn't stop there! There are also base-27 systems, developed by cultures that use the whole human body to keep track of numbers, and this system is used in Telefol and other Central New Guinea languages.

Instead of having separate words for each number, they actually use the names of the 27 body parts they reference! Imagine in English if we didn't have words for each digit, and instead of saying one, two, three, we counted by saying index finger, middle finger, thumb! (Actually, in these systems, the starting number/body part is frequently the thumb or little finger on one particular side of the body.)

A base-27 system might seem difficult to people who are used to base 10, but because it relies on your own body, you’re always walking around in the system to track it! 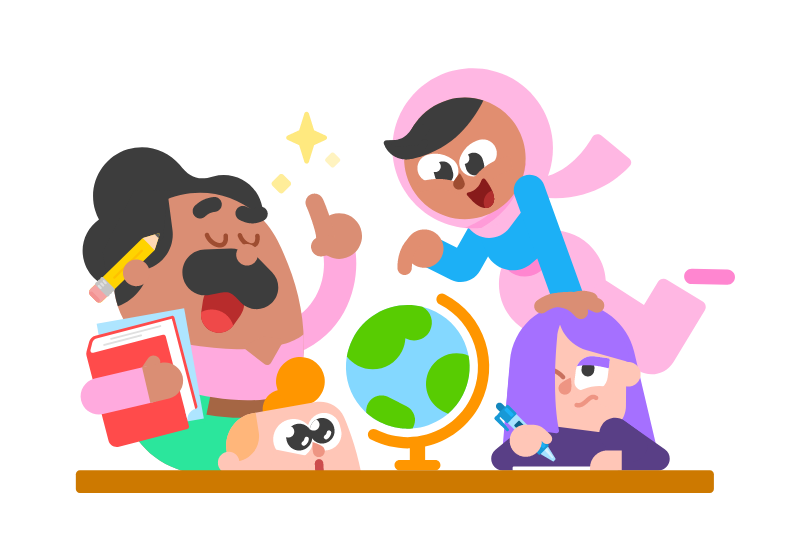 Other base systems and ways of combining them

There are many other base systems, too, including some that are still used today and others that are variations on the ones described here. For example, some cultures and languages use base-25, which is like base-27 but with fewer body parts included. The Sumerians used a base-60 system, which was modified to give us 60 minutes in an hour!

There are also many mixed-base systems that incorporate some words or quantities from other systems, especially from base-10, which has grown widely. Many languages use a combination of base-10 and base-20: French and Danish use base-10 for smaller numbers (10, 20, 30), and then use base-20 for larger quantities! For example, French expresses some numbers by multiplying by 20 and then adding to them (so "91" is four twenties (and) eleven), and Danish takes their base-20 multiplication to the next level ("50" is two and a half (times twenty)).

You can count on us for math and language!

Just like language tells the story of a community's history, our culture and traditions influence our counting systems. As Duolingo prepares to launch our new math app, we'll be sharing more fun and helpful information about learning math right here on the Duolingo Blog!