Recently, Duolingo hit a milestone that we are very proud of: our incoming software engineer hires from universities have reached a 50:50 gender ratio.[1] This is a significant achievement in light of the historical gender imbalance in the tech industry. However, it didn’t happen by chance. Instead it was the result of a new recruiting strategy that required changes to how we approach hiring software engineers.

Given the current widespread conversation around diversity and inclusion in the workplace (and especially in the tech industry), we wanted to share the external and internal process changes that helped us achieve this goal. Here’s how we went about turning the conversation into a reality. 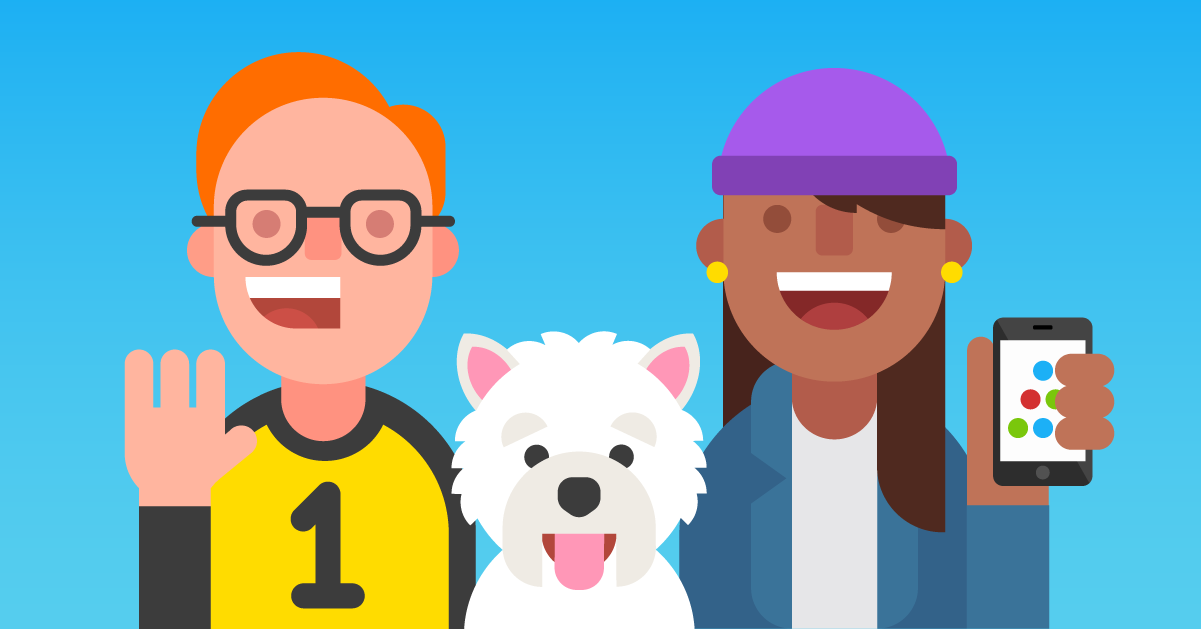 Going back to the drawing board

At the end of the university recruitment cycle for spring/summer 2017 graduates, Christine Raetsch, Duolingo’s Head of People, and I had a post-mortem. We secured the best new graduates for software engineering roles, but we noticed something: they were all male. We made a number of offers to female candidates, but none accepted. The result? An all-male hiring class that didn’t reflect Duolingo’s values around a diverse workforce. With this in mind, we began thinking about how to improve going forward.

Making decisions based on data

We started our hiring reboot by analyzing where we were spending our hiring time and effort. Perhaps not surprisingly, we were spending time at colleges and universities based on past experience, rather than their percentage of female computer science undergraduate majors. The national average of female computer science degree graduates is 18%.[2] We made a decision to revisit our typical list of schools and only visit the universities that had more than 18% of female undergraduate computer science majors. We wanted to prioritize schools that were making gender balance a priority; this meant going to some never-before-visited schools, as well as cutting out a few schools that had been on our list before. Big changes like this are difficult in general, and no doubt we’ll need to continue to make tough decisions in the coming years if we want to continue to use data to drive our hiring. Virtually every team within Duolingo takes a data-driven approach to their work, and it was important that we brought this approach to our recruiting strategy as well.

With the help of Duolingo recruiter Brittany Mitlo, we made a list of all the women groups at each university for each career fair we attended, such as Women in Computer Science (WiCS), Women@, Society of Women Engineers (SWE), etc., and we reached out to them. Most of the time, these women groups were hosting networking dinners, luncheons, or an information session, and we made sure to attend them.

Additionally, for the first time in Duolingo’s history, we sponsored the 2017 Grace Hopper Conference and had all of our female engineers attend. The conference gathers over 18,000 women each year over the course of three days as a celebration of women in tech. It features keynotes, panels, tech talks, interactive lessons, and many networking events. Through the booth exhibition, we met over 250 women and our female engineers learned a lot from the conference programming.

While it was easy to identify changes based on external factors, we knew we had to look internally, too. We engaged the whole company in helping to identify potential internal changes to our hiring processes by hosting an unconscious bias training for interviewers at Duolingo. In this training, we discussed what we could do better to minimize unconscious bias throughout our interviewing process, especially with regard to gender. Employees came up with lots of great ideas, some of which we were already doing (like making sure that a woman is part of every hiring panel, no matter the candidate’s gender). They also came up with other great ideas, including adding a tool that automates the first coding task and removes a candidate’s identifying information. Based on the feedback, we’ve implemented a number of changes to our internal process for recruiting.

We are celebrating this great accomplishment, but after the confetti settles we have to give serious thought to the future. How can we maximize our efforts to continuously achieve gender balance not just in university hiring but across the board? And in addition to the conversation of gender balance, what about other areas of diversity?

In 2018, our goals are to continue with the changes that led us to our success this year, but also to implement new ones. Among these, we want to collect more data, create a bigger network through public outreach, and ultimately become the most diverse and inclusive company we can be. We are a company founded on diverse thought, a strong mission, and data-driven decisions. These will always be the pillars with which Duolingo moves forward.