Editor’s note: Meet a Duo is a blog series providing a window into the lives of the people who make Duolingo. The world’s largest language-learning platform is made by a quirky mix of engineers, designers and language scientists from all over the world working together at Pittsburgh’s leading tech startup. Learn more about us here.

“The thing that surprised me the most is that Duolingo feels like a family.” 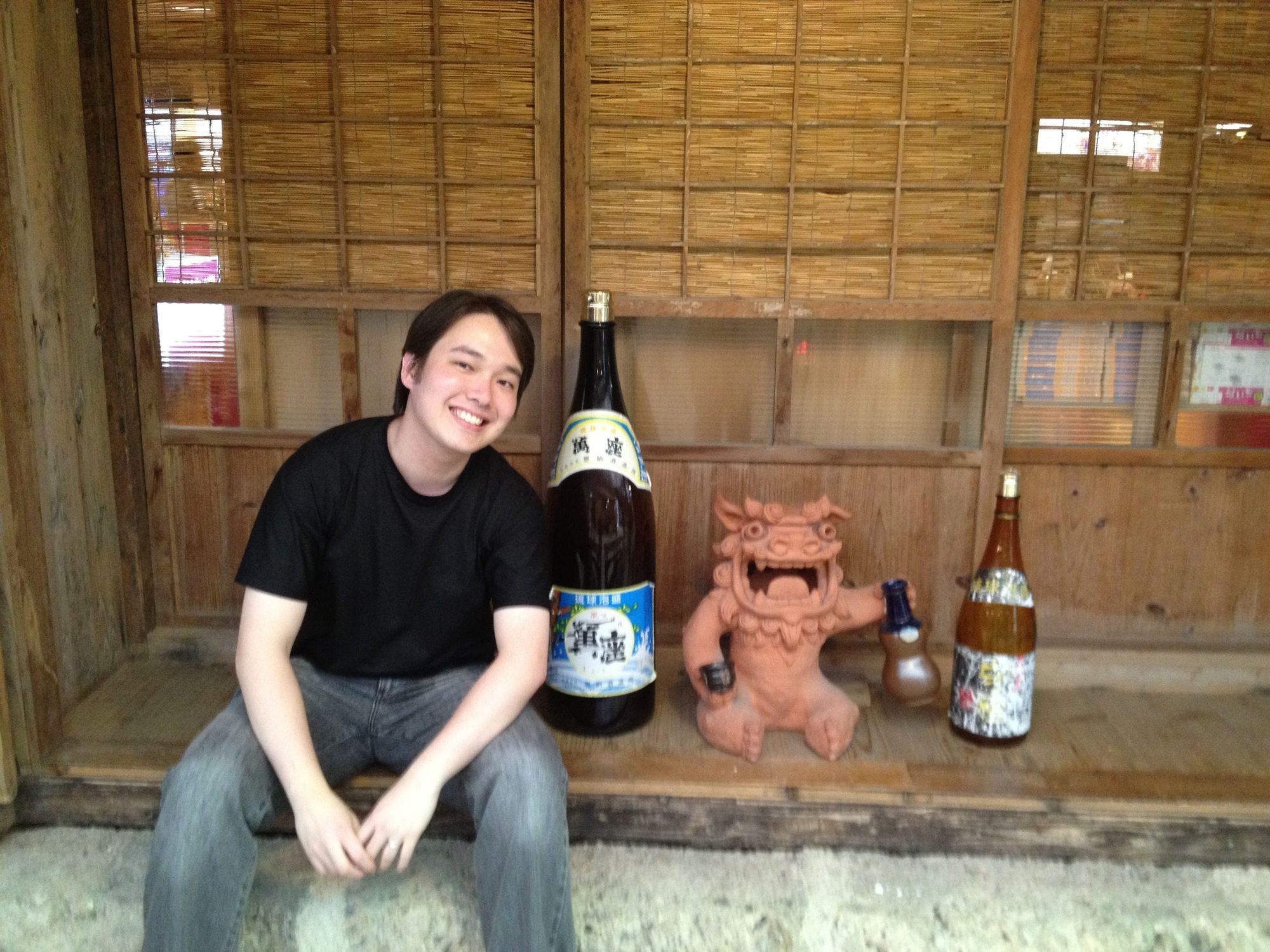 André Kenji Horie is a Senior Software Engineer who has been at Duolingo for three years.

Where are you from?

I was born in São Paulo, Brazil, and raised in a small city nearby called São Caetano do Sul. Part of my family is Japanese and I lived in Tokyo, Japan for five years.

What languages do you speak?

Brazilian Portuguese, English, Japanese and a bit of Spanish (well, it is actually more like Portuñol).

What languages are you currently learning?

What’s a project that you’ve been working on recently at Duolingo that has challenged you or that you are proud of?

One project that I’m proud of is the Duolingo Incubator, which I helped build. The Incubator is a platform where volunteers from all around the world can collaborate to build language courses on Duolingo. Most of our courses were created this way! I’ve had the pleasure of meeting some of them in person; they’re amazing people who are very passionate about their languages.

More recently I’ve worked on what we call the “Session Generator rewrite.” The Session Generator is the module that builds the lessons you see in Duolingo from the content created by volunteers, using some machine learning magic. This project is very challenging, which makes it very rewarding too! If you’re interested, we’ve written an engineering blog post about it here.

What’s a project or activity in your life outside of work that you’re working on?

I’ve been practicing table tennis lately. I used to play when I was in high school, and decided to give it a go again after a 10+ year hiatus.

What surprised you about Duolingo (the company or the product) after you started working here?

The thing that surprised me the most is that Duolingo feels like a family. “Duos,” as we call ourselves, are these great people who strongly believe in our mission of creating free and accessible education. They are fun loving people who come from all sorts of different backgrounds. It’s the kind of company where you feel comfortable enough to hang out with people after hours to play games or just joke around.

Favorite things to do or places to eat in Pittsburgh?

I’d say my favorite place to visit in the city is the Phipps Conservatory, though I have to admit that I don’t go there as often as I’d like. For eating… well, I’m a foodie! I have a full list of places, but I’ll mention Chaya, a Japanese restaurant in Squirrel Hill, mostly because it strikes a good balance of quality, price, distance from my home, ease of parking, and having an "advanced Japanese cuisine" menu.