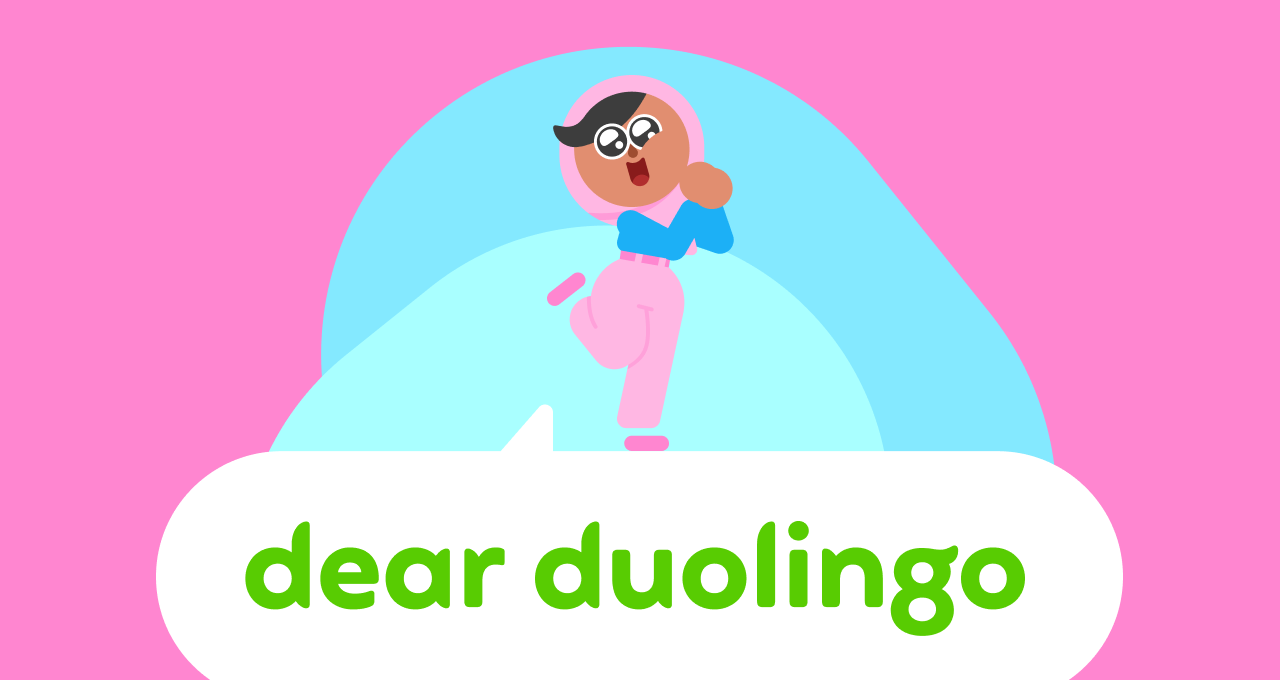 Hello, learners! Now that you have some general pronunciation tips, this week we'll be sharing some tips especially for Spanish pronunciation. This week we're combining language practice (!), Spanish (!!), and accents (!!!) – and these are a few of my favorite things. 🥰

I've been studying (¡estudiando!) Spanish for a while, and I've noticed that there are some words I can say pretty easily, but others are so hard to get right! It's like my brain is trying to say Spanish words in English lol. I think I get confused with what sounds go with which letters? Any ideas of what I could do to say things clearer?

When thinking about pronunciation in your new language, including Spanish, it's easy to get overwhelmed by the number of sounds and things to remember. So the first tip for Spanish pronunciation is to focus on things that help you communicate, instead of trying to sound some particular way. With that in mind, here are some pointers to make that communication happen!

* There are some other exceptions here that advanced learners might be interested in. If you want to learn more, write to Dear Duolingo!

Remember how some sounds are really helpful for being understood, and others probably won't get in the way of communication? Just to put some icing on the cake of Spanish pronunciation, here are two tips for more advanced learners:

There are a lot of tips and ideas here, but don't be discouraged! Remember to focus on the sounds and tricks that help you be understood when speaking Spanish, especially if you're a beginner. Start with the vowel sounds and "c" and "g," and move on to the other tips once you're comfortable. You'll get there with practice!

Let us know what other language and learning topics you have questions about. Write to Dear Duolingo at dearduolingo@duolingo.com!