The Hispanic and Latinx people celebrated during Hispanic Heritage Month in the U.S. are incredibly diverse, and so are their language backgrounds! This month, we asked some of our Hispanic and Latinx Duolingo employees about their experiences with Spanish and English, and how these languages have impacted their families and identities. Here's what they shared with us! 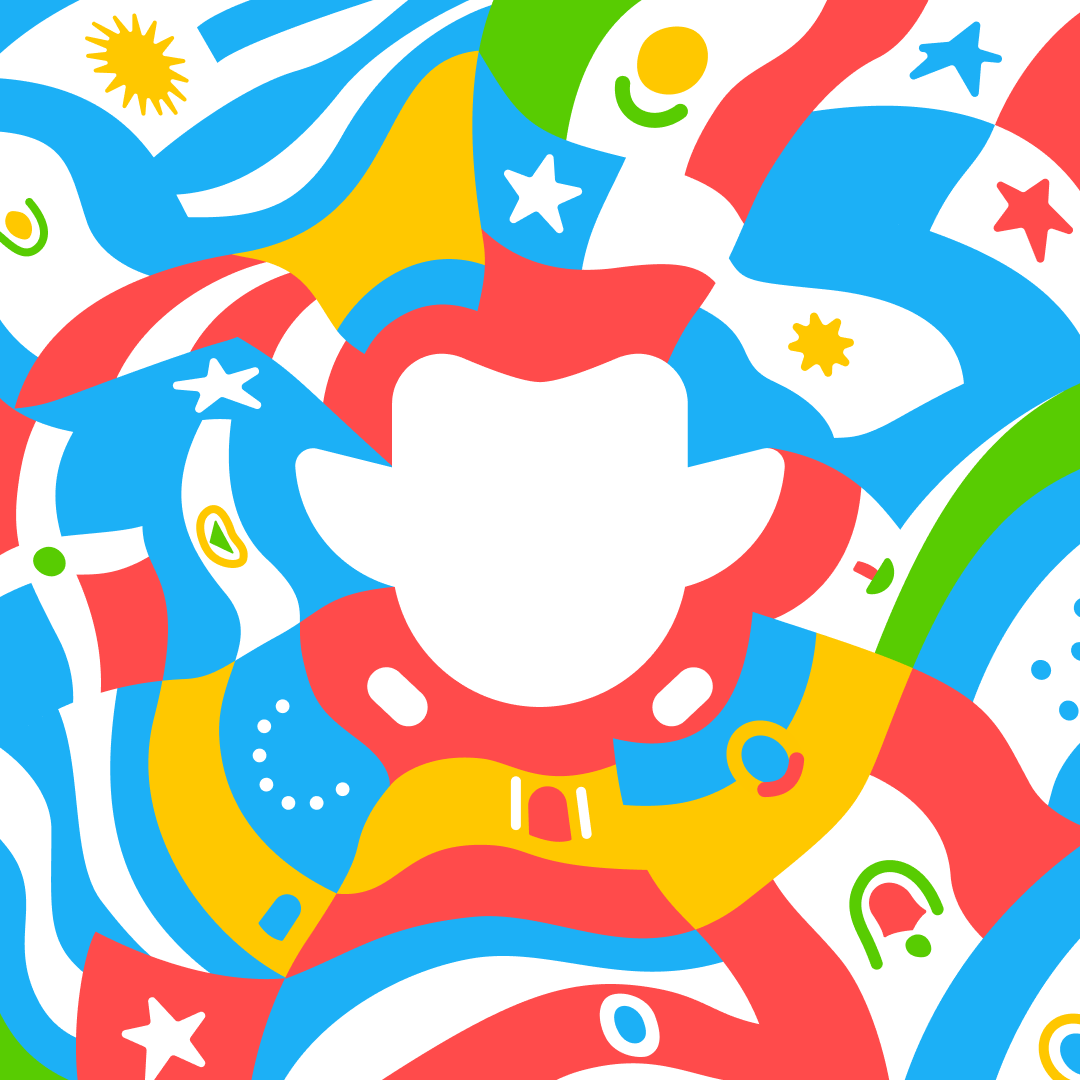 Families face a lot of pressure about the languages they use.

For kids, learning languages comes easy -- but growing up in communities where Spanish speakers and bilinguals are othered makes it hard for families to maintain their heritage languages.

Enrique Collin (Software Engineer), Oscar Santiago (Senior Product Manager), and I (Senior Learning Scientist) all grew up in the U.S. with at least one Spanish-speaking parent, but mostly didn't use Spanish at home. Enrique, whose father is from Chile, recalls, "When I was young, my father spoke Spanish to me, but he gave up eventually as I was very resistant (telling him ‘Stop speaking funny!’)." This is a really common challenge for families that use a language different from the community (or majority) language!

Another obstacle is misinformation and fears that two languages can confuse children. (Which, by the way, is not true at all!) Oscar, whose family is Puerto Rican, says that when he started kindergarten, "the school district required that my parents speak mostly English at home. This was to avoid sending me to ELL [classes for English Language Learners]."

This linguistic discrimination and forced assimilation happens even in places with many Spanish speakers. Annamaria Johnson, an Executive Assistant, remembers that her mother, who was Mexican and Native American, was forced to use English in her grade school in Texas. "She was always trying to switch between both languages, as were her brothers and sisters. Because of having to speak English in school and Spanish at home, they used Spanglish to bridge the gap. It bothers me that as a young girl she and her siblings had to assimilate."

Language proficiency, preferences, and pressures can change over time.

Michelle Roque Alvarez is a Talent Acquisition Coordinator at Duolingo. She grew up around a large Hispanic and Latinx community in San Jose, California, and then moved to a predominantly white and English-speaking town. "Spanish was my main point of communication in my early childhood, but when I transitioned and moved to a community where Spanish was not the main language being used, I realized I needed to improve and master the English language. Now I would say my English is much stronger than my Spanish!"

Language use varies depending on the individuals and situations involved.

As the little sister, Annamaria could often get away with not having to speak Spanish -- except with certain relatives! "Growing up, I listened [to Spanish] more than I spoke, especially when my sister was with me, because I felt self conscious and let her speak. When I was alone with my Grandma or my Aunt Bea, I had to speak Spanish, especially if I wanted dinner."

Bill Paivine is a Software Engineer from Orange County, California, where he grew up close to his Colombian family. "I used to use Spanish a lot more, especially when my abuela (grandmother) was still alive. She was the primary person I spoke with in Spanish and since then I haven't visited Colombia as much."

Nico Sacheri, a Senior Product Manager, is from Argentina, where Spanish was his main language and he learned English in school. Because many in his family had also studied English, he could sometimes use English in conversation. "There are some expressions that are very specific and precise in English that don't have a clear translation and when talking to my family I either use it in English or make a literal translation (which doesn't work)." Since his family and friends didn't habitually use both languages at once, language mixing for him wasn't very common.

Language fits its culture and community.

Language is as adaptable as the people who use it, so individuals and even whole communities innovate with their languages to match their communication needs. Spanglish and codeswitching is one way multicultural, multilingual people express their identities in communication.

Oscar didn't grow up codeswitching, but now he embraces and enjoys it. "Previously I had the misconception that Spanglish was bad to use. I moved to Puerto Rico for a year during covid and practiced with locals. My Puerto Rican friends speak and text in Spanglish all the time -- they speak Spanglish with pride and use a lot of slang. It shows that you are a local and it’s fun! It gave me the confidence to speak Spanish frequently. I don’t need to stop and get frustrated if I don’t recall vocabulary or the perfect conjugation. If I don’t recall the Spanish word, get tangled up, I insert an English word and tango on."

You can read more about language and identity by watching Dr. Jessi Grieser's 2021 Duocon presentation on language and belonging! And learn about how your brain juggles multiple languages and the research around language learning and bilingualism on the Duolingo Blog.