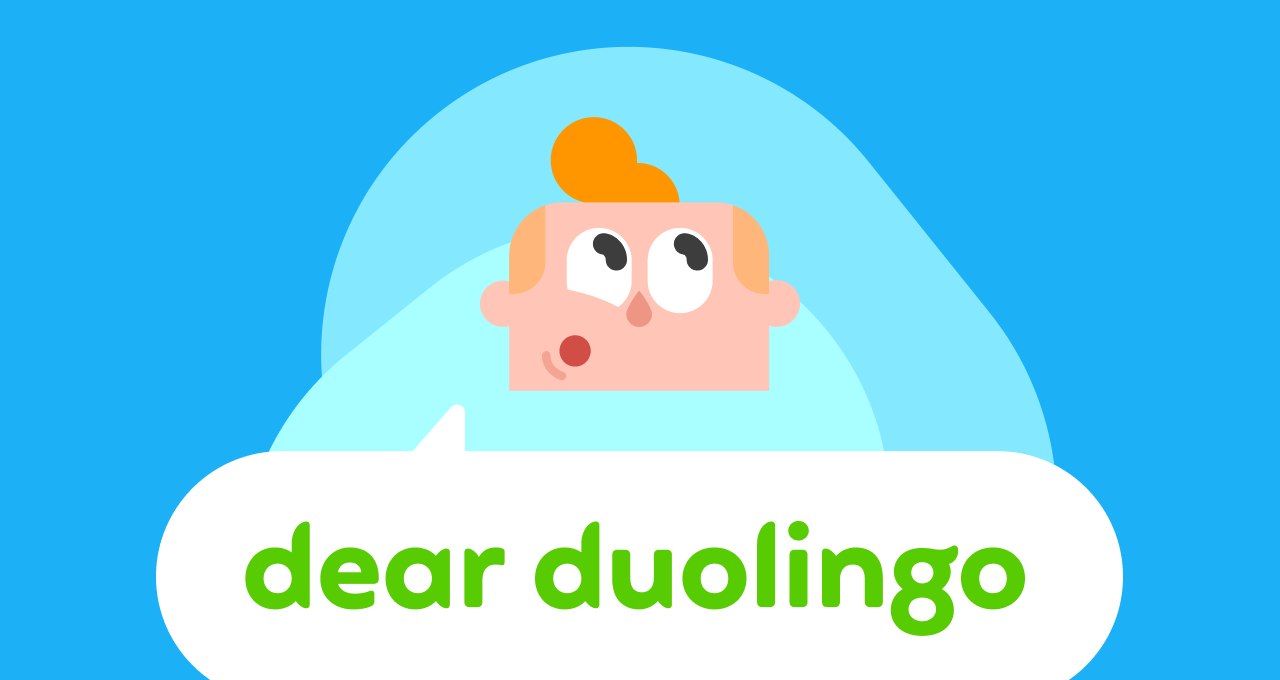 Welcome back, learners! Today we've got a question especially for new learners, but I couldn't help but squeeze in some interesting linguistic factoids for learners of all levels. Can you remember feeling this way at the beginning of your learning journey?

I am finding the sentence structures very hard to remember. How do I know what goes where? I keep getting my words in the wrong place!

Thanks,
Out of order

This is a really common feeling, Out of order! Especially when you're new to a language, it's easy to feel overwhelmed by all the words you're learning, rules about grammar and endings and word order, not to mention pronunciation, politeness—the list goes on! And especially at the start, it can feel hard to build up your own sentences from scratch.

What we're going to talk about today is called word order: the grammar rules that describe what order to put words in. Today we'll focus on the general rules for a few languages, and in a future post we'll talk about the rules for questions, negative sentences (like "I am not happy"), and more.

As you might have guessed, word order rules can be really different depending on the language! But naturally, there are some tricks to help. 🎉

How to put words together in your new language

What I used to recommend to my Spanish students was to think about sentences like a formula. You won't need this trick forever, or even for long, but it can be really helpful to get you comfortable building sentences. And with practice, soon you won't need the formulas anymore, and you'll be developing those instincts!

To start, we're going to think of sentences having three parts:

Some of those definitions are very, very squishy, so let's look at some example sentences from English:

I used to write the three SVO columns on the board in my classroom, and we'd fill them in together to practice creating sentences. You can try that, too! Here are a few simple sentence examples that use these three “slots.”

Word order around the world

Here are some examples of languages with different basic word orders:

Here are more examples from languages that you might be studying on Duolingo!

Irish and Celtic languages
Irish uses VSO as the default sentence formula. Here's how to say "The woman eats the sandwich":

German
German, on the other hand, doesn't neatly fall into one basic word order category and instead can have many different "basic" orders. One of German's basic formulas is SVO, like in English, but if the German sentence has a two-word verb (sort of like "I have seen the movie" in English), the verb gets split up. (Learning German? Got questions? Let us know!) Here's how to say "I have the cup" and "I broke the cup" in German:

Of course, in any new language you'll often want to say more than just a simple sentence! In a future post, we'll talk more about the other formulas you can use for questions, negative sentences, and more. (Who wants to talk about postpositions??) 🤩

Sentences are “made to order” 🍔

Using these formulas is a great way to get started building your first sentences, and soon enough making sentences on your own will feel like second nature! There's also more you can do with these word-order formulas, like looking for these patterns in the sentences you see in your Duolingo lessons. And soon we'll talk about the orders you'll need for other kinds of sentences, too!

If you've got a question about the language you're learning—or language in general!—send it to dearduolingo@duolingo.com.