One of the most common insecurities for new language learners is having an accent in their new language. Why is it so hard to learn the sounds of our new languages in the first place? The simple answer is that the answer isn’t really that simple! 😅 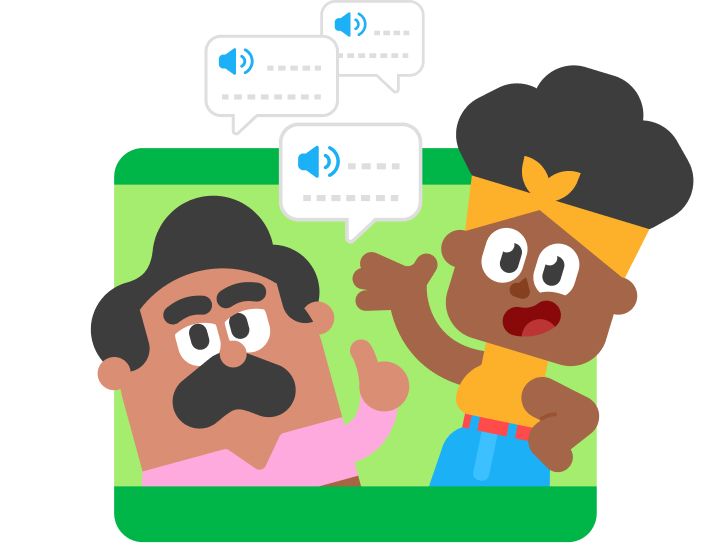 Sounds 101: What we know about our own language

Languages are systematic, and as humans we are really good at learning patterns—especially in a language we have been using our whole lives! We often don’t realize how much we know about our first language, but we are already experts in all kinds of subconscious knowledge about sounds. Here are some examples of things you might not know that you know:

All of these features can be really different across languages! This amazing subconscious linguistic knowledge is what helps us use our languages quickly and efficiently to communicate.
We use this know-how for speaking and listening to our language. That’s the thing about accents: They’re a two-way street. We speak and listen with them!

Part of an “accent” comes from bringing the sounds you know from one language to your new language. No two languages share exactly the same sounds or ways of pronouncing them, so you'll have to learn new sound rules and patterns that you've never had to pronounce before! As you gain experience with the new sounds, your language operating system will try to help you out by slipping in similar sounds from the languages you already know.

For example, many English speakers have a hard time pronouncing r’s in other languages—like the rolled "r" in Arabic or the French "r"—since English “r” is pronounced in a different part of the mouth and with different movements. When English speakers set out to learn French, they bring all of that English “r” experience with them, and may end up saying the French “r” like the English one! English speakers basically have to retrain their brain and mouth. The more they hear and say the French “r,” they build up their expertise and pronounce the “r” closer to French each time. This kind of change doesn’t happen overnight, because you have to retrain muscles that you've been moving in the same way since you started babbling as a baby! 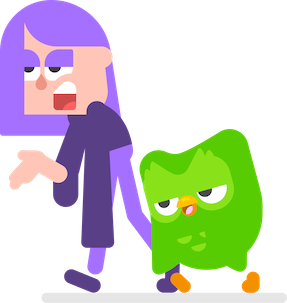 Learning the rhythm of a new language

When learning a new language, you will also bring over the rhythm, stress, and intonation of your own language (all these together are called prosody). Those components, like going up at the end of a sentence when asking a question in English, help set the tone and provide extra information for the audience.

For example, in English, we emphasize a certain part of a word (the "stressed" syllable) and really shorten the rest of it. The English word banana is a great example of this—we emphasize the middle part of the word but speed through the first and last parts (buh-NA-nuh). Not only does word stress change the tempo of different parts of a word, but it also affects the rhythm of entire sentences in English!

This is not the case in all languages. In Italian, for example, each syllable is pronounced for about the same amount of time, even the stressed syllables, almost like the steady beat of a single drum. This can be tricky for English speakers to learn, since English rhythm works differently. But, with practice, English speakers can pick up Italian rhythm and successfully order limoncello after dinner in Campania!

Imagine an English speaker moving their mouth to pronounce the Russian word zdravstvuite (hello), which starts with “z,” “d,” and “r” together. Since English does not have words that start with “zdr,” physically pronouncing those sounds together can feel clunky at first! An English speaker brings their biases for not combining these three sounds, even though “z,” “d,” and “r” are perfectly fine in English on their own.

This is not just true for English and Russian! Many languages don't combine consonants as freely as English or Russian (including Persian and Hawaiian), making combinations like “xths” in sixths very challenging!

Accents should be worn as a badge of honor!

Language is for connection and communication: If you’re able to communicate and build human connection (with an accent), then you’re already achieving the main goals of language!

Learning a new sound system can feel frustrating at first, and it’s common to focus on how you're pronouncing new words. But remember, accents are a symbol of so many positive things:

Everyone has an accent, and having a non-native accent in a new language (or not so new language) is completely normal! These are just part of a long list of reasons that an accent is a positive thing! So, get out there and flex that accent!