This month is the Tour de France, and Duolingo is celebrating with our own "Tour de French Learning"! We'll be exploring topics related to French, its speakers, and the people studying it around the world. Ready to learn more? Allez ! Allez ! Allez ! 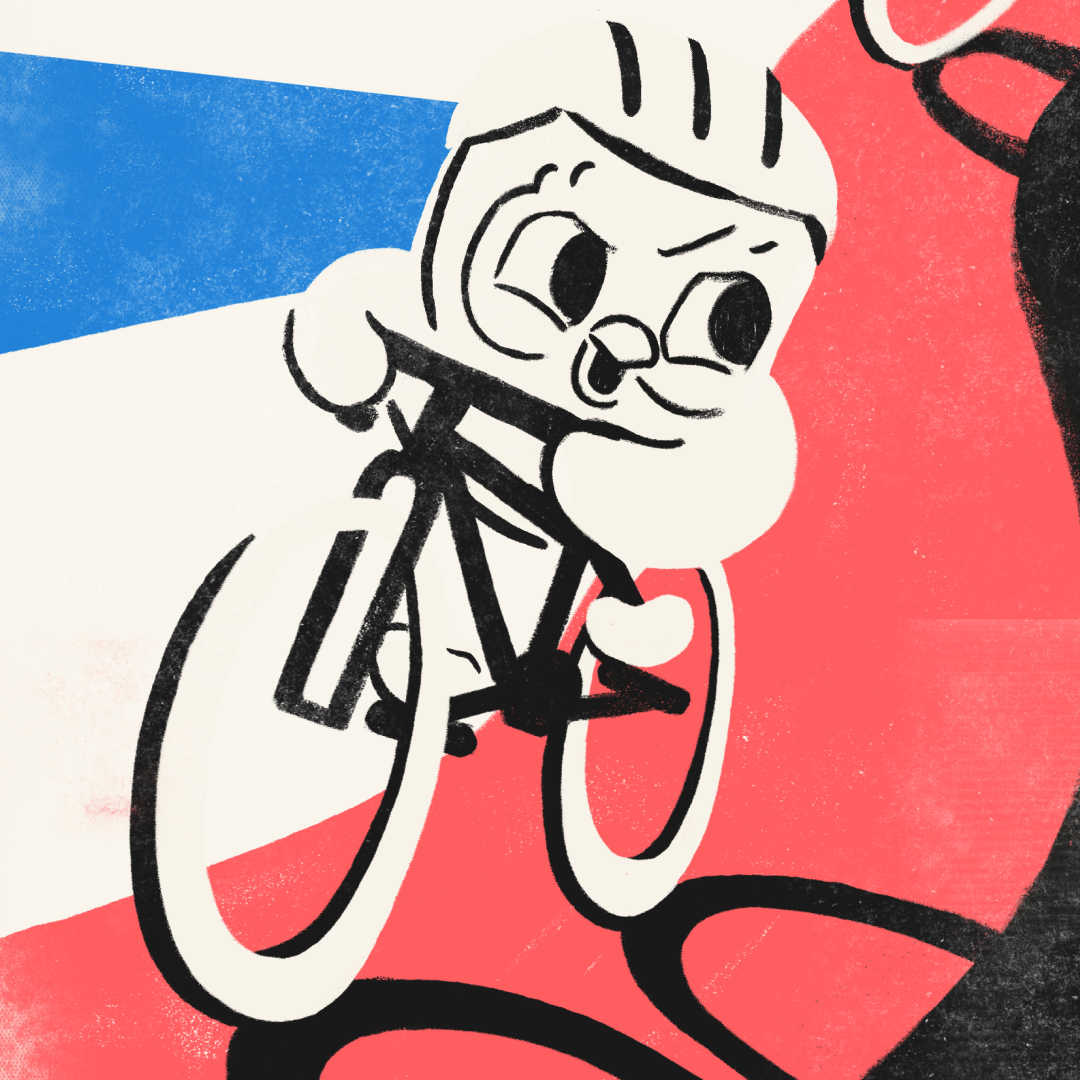 Bienvenue, dear learner, to our Tour de French Learning! This month we'll be leading you through the hills, curves, and exciting terrain of le français, the language of physicist Marie Curie, performer Josephine Baker, writers Victor Hugo and Alexandre Dumas, actor Marion Cotillard, and comedian Gad Elmaleh. French is the fifth most widely spoken language in the world, with over 274 million people using it as a first or second language. It's the official or co-official language in 29 countries on five continents, and it's one of the official languages of the United Nations and the European Union.

French also has a special place in our hearts at Duolingo: There are almost 29 million active learners across our 10 French courses! Here’s a taste of how popular it is around the world:

Maybe you’re new to the language, or maybe you’re looking to add another course to the mix. Either way: French is a great language to study! Here are a few things every learner should know:

How to learn French

French is a great language for new learners to study, especially if you already know English. There are enough words that will look familiar that you can focus on learning the interesting differences. It's also easy to find opportunities to practice French, since it's used widely online and in social media by people around the world, and there might even be speakers in your own community to connect with!

Here are some ways you can join the peloton of Francophones and start learning French:

This month, let Duolingo be your domestique (that's a "support rider") to get you pumped up about French. Check back for the next stage in our Tour de French Learning!